The popular antivirus program Avast has been selling users data to giant companies like Google, Home Depot, Microsoft and Pepsi, according to an investigation by Motherboard and PCMag. It appears that Avast has been scraping data from its antivirus software and handing it off to its subsidiary Jumpshot. Jumpshot then repackaged the data and sold […]

To begin, i need to mention that Windows Defender is doing a pretty good job at protecting your Windows 10 computer. So all you need is a second option malware scanner. One that doesn’t take the role of your main antivirus but comes with all/some of the features to become one. One of such is […] 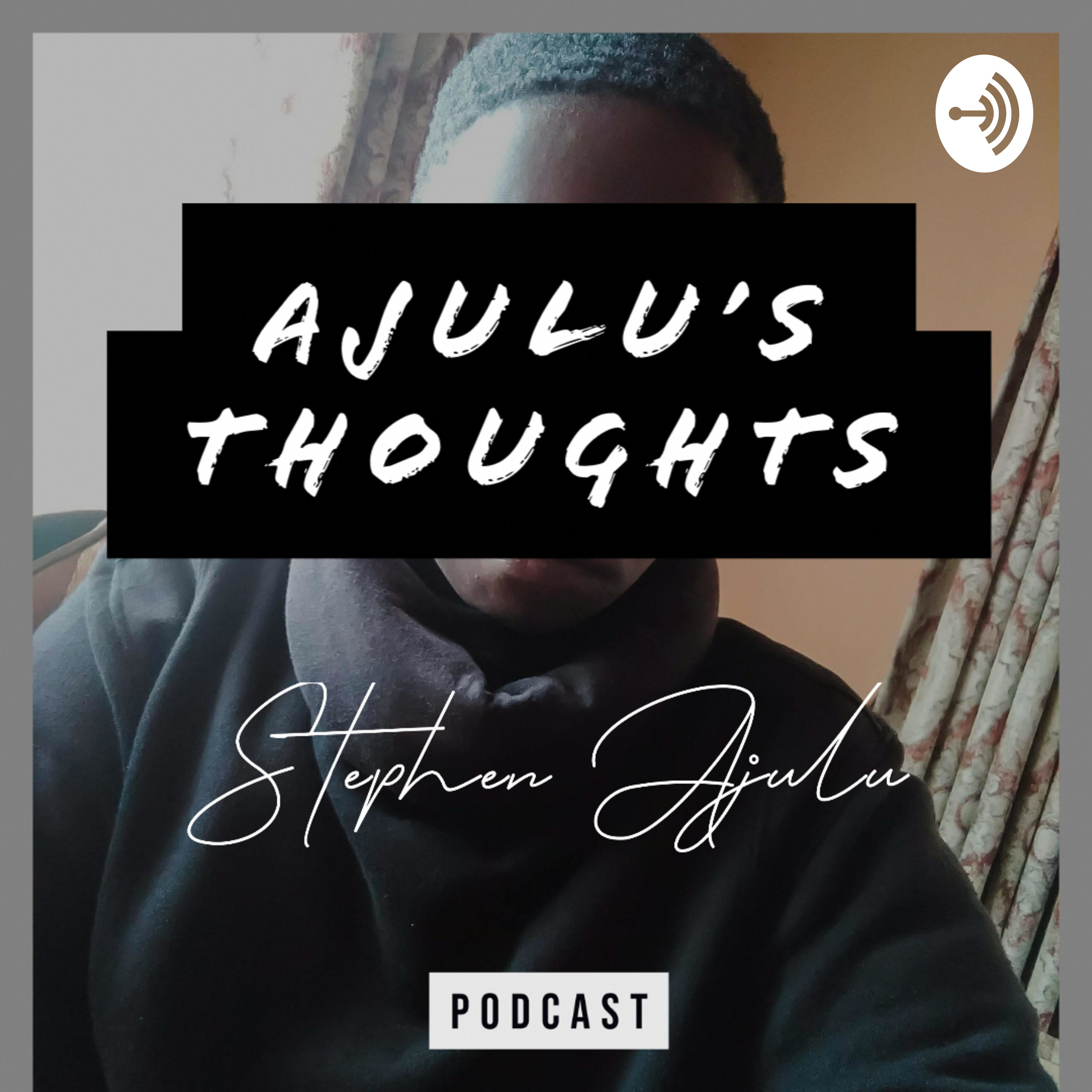